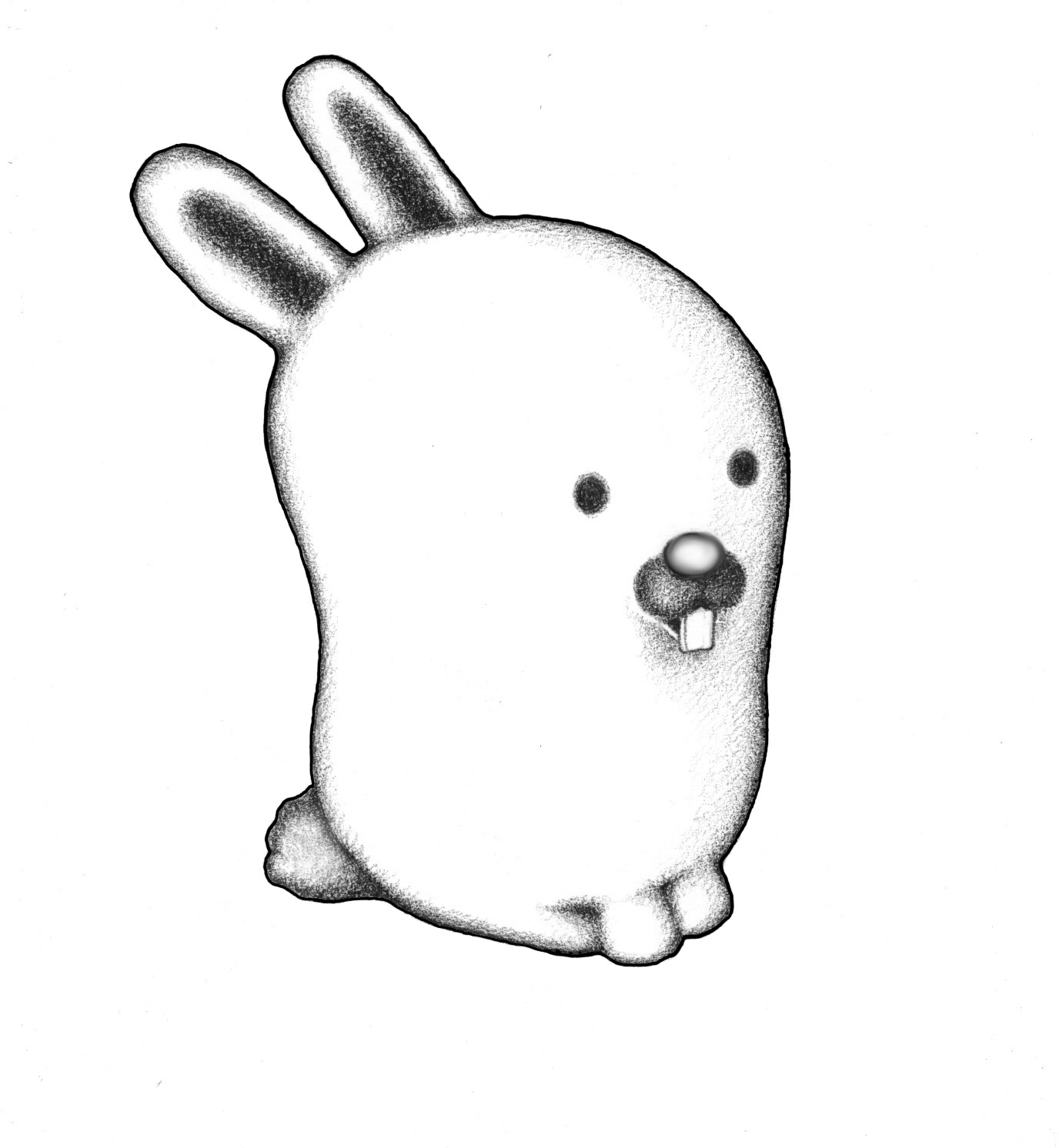 Nyne automates what are typically manual tasks when using Acme. Think of nyne as the .vimrc of Acme. Instead of needing to set custom indentation settings and manually run external commands like clang-format against your file, nyne does all of that for you. It can also optionally expand hard tabs to soft tabs, which is a feature not included in Acme by default.

Included in a full install of nyne are bundled utilities for acme:

Nyne and the bundled utilities use a configuration file during the build to generate static code used for all formatting rules. Think of config.go as roughly the equavalent of a config.h file used to configure many C programs. Because this file is used to generate static configuration for Nyne that is baked into the binary, any changes made to this file after build will not be noticed. In order for the changes to be picked up, you must rebuild nyne and restart the nyne executable if already running. This has the added benefit that the bundled utilities can be executed without nyne running and without having to re-read a config file while maintaining all of your configuration options. The available configuration options are documented in ./config.go.

The build for nyne assumes that you have followed the configuration instructions above and have plan9port utilities installed and available in your $PATH. If you cannot execute mk in particular, head over to the main plan9port page and follow the installation guide for your system.

Then use mk to build the nyne binaries:

This will build nyne, nynetab, a+, a-, and com and place them in ./bin. Once they are built, you are ready to install them to a directory in your $PATH. On my system, I keep commands used for Acme in $home/bin and have that directory added to my path. Assuming your system is setup like mine, you can install nyne and the bundled utilities with:

If the commands above completed successfully, you should now be able to execute any of the nyne utilities.

Once you have built and installed nyne, simply execute nyne in acme by middle clicking on the text “nyne” typed in the upper most window tag. Nyne will watch for windows to be opened that match any of the extensions you have configured. If it finds a match, it will write the menu options you’ve configured to the scratch area and begin listening for file save events received when you middle click Put. When this event is received, it will format the buffer using your configured external formatting programs. If the program does not print to stdout, a new file will be written to /tmp, formatted using youc configured commands, and the output applied to your active buffer in acme.

If tabexpand is enabled for a given file extension, nynetab will be used to convert tabs to spaces when you enter tab with your keyboard.

com uses the commentstyle you’ve configured a given file extension to comment or uncomment a given selection in acme. Just as with a+ or a-, you can use com by writing |com to your scratch area, selecting the text you want to un/comment, and then middle click on |com to execute the command.

Please feel free to file an issue if you run into any bugs or problems during normal usage. Should you have any questions about how to use or setup nyne, you can start a new discussion thread.

Please do! If you have a fix for a bug or a new feature you’d like added to nyne, please fork this repository, commit your changes to a new branch, and submit a PR with your changes.